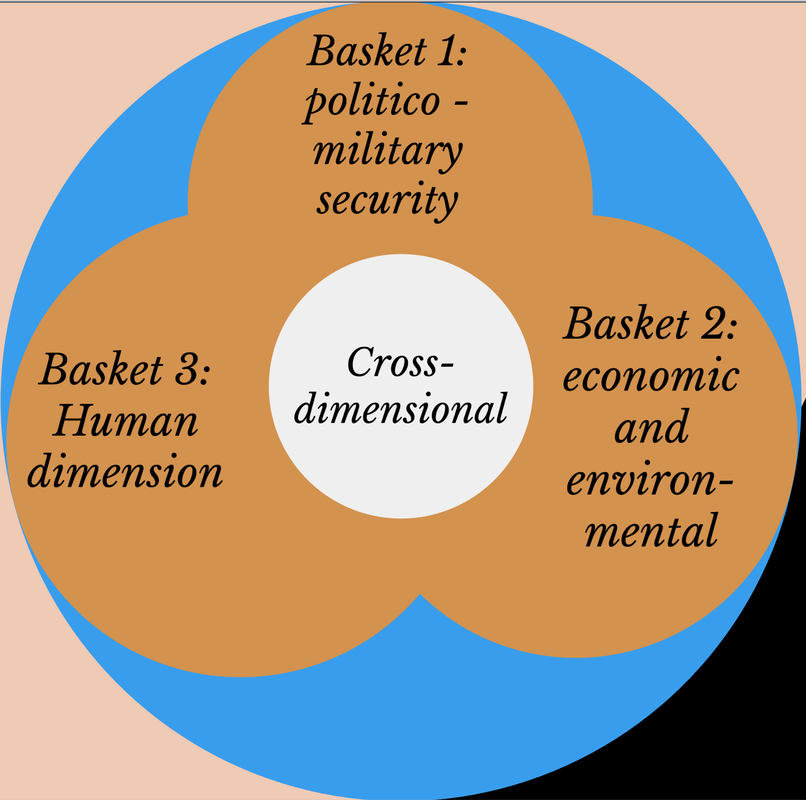 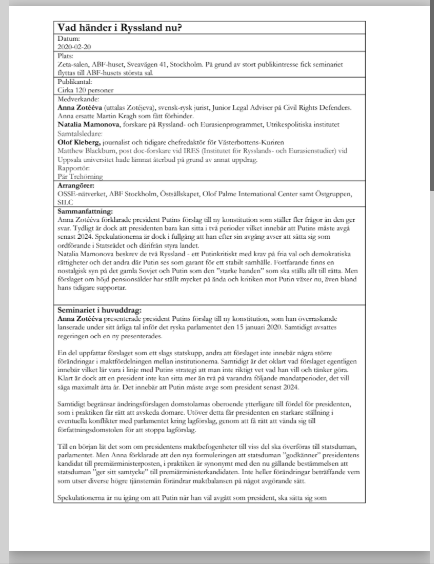 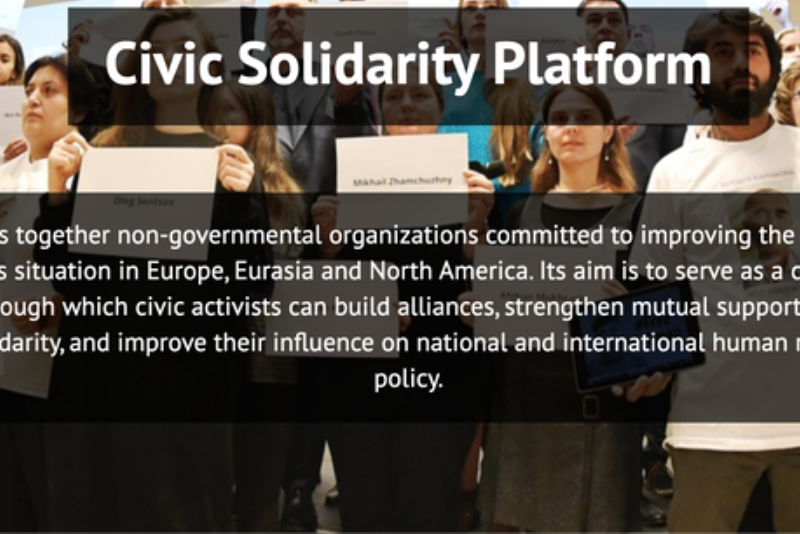 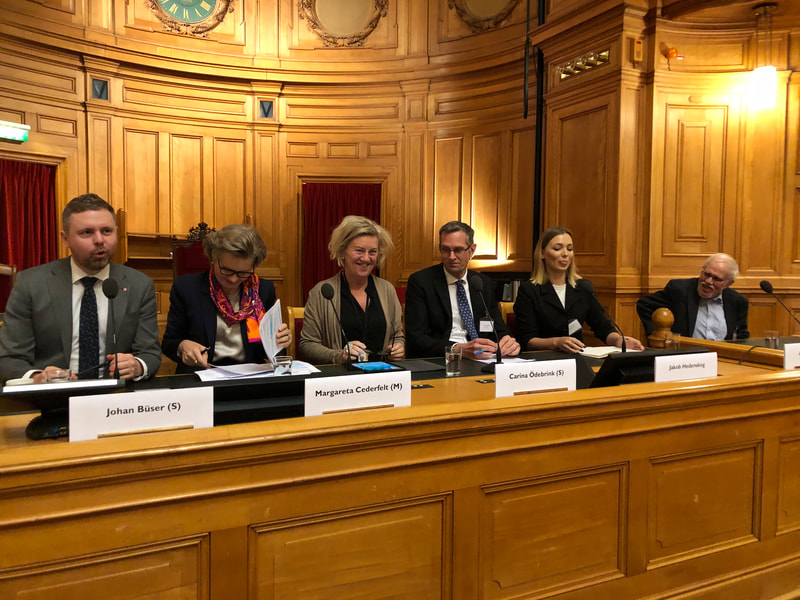 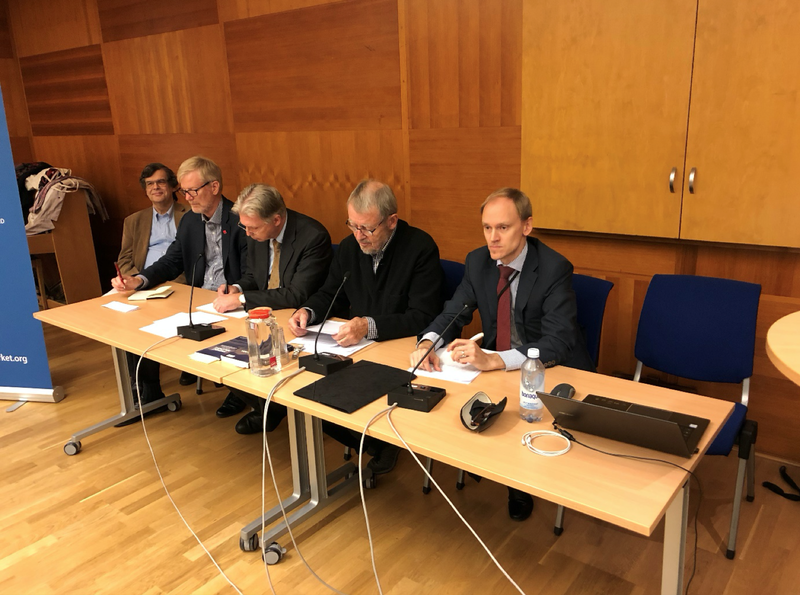 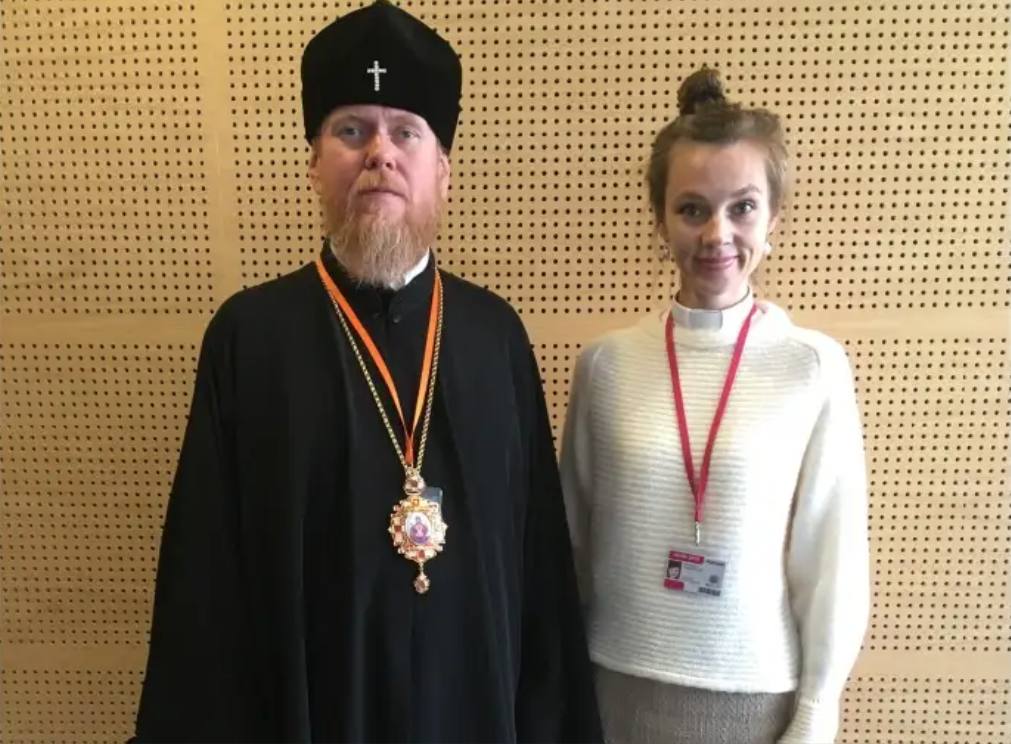 
Baku / 23.04.20 / Turan: The Plenum of the Supreme Court of Azerbaijan issued an acquittal in relation to the previously convicted leader of the REAL Party Ilgar Mammadov and the human rights activist Rasul Jafarov.

The plenum overturned the verdicts handed down earlier, finding their guilt unproven and acquitted both.


Recall that Ilgar Mammadov was sentenced to 7 years in prison "for organizing unrest" in the city of Ismayilli in January 2013. International organizations recognized Mammadov as a political prisoner.


The European Court of Human Rights issued several decisions in the Mammadov case, finding his arrest and imprisonment unreasonable. The structures of the Council of Europe and PACE repeatedly called for the release of Mammadov and cancellation of all the charges against him. However, the Azerbaijani authorities ignored these demands for many years. Only in 2018 he was released on parole, but the charges were not dropped from him.


Similar decisions were made by the European Court of Human Rights in the Rasul Jafarov case and were also ignored by the Azerbaijani government. Recognized by the international community as a political prisoner, Jafarov was convicted in 2014 of abuse of power, forgery and embezzlement, and tax evasion. Two years later, he was pardoned, but the charges were not dropped from him, despite the decisions of the European Court.


Commenting on the decision of the Supreme Court for Turan News Agency today, Mammadov called it “a great victory and an important event in the judicial system of Azerbaijan.”


Rasul Jafarov also did not conceal his satisfaction with the fact that the decision of the European Court, even with a delay, was implemented. http://www.contact.az/ext/news/2020/4/free/politics%20news/en/123460.htm

Call to Release Pre-Trial Detainees in Turkey
17 April 2020
This statement calls for reduction of pre-trial detention in Turkey and for the use of alternatives to detention, in order to reduce the danger of outbreaks of the COVID-19 disease, as a safety measure for the health and wellbeing of the penitentiary staff and detainees, and to avoid disproportionate isolation procedures inside prisons. Current orders for pre-trial detention should be revoked, and judges should resort to alternative measures for judicial control when necessary. Similarly, for new arrestees, pre-trial detention should be avoided.

The developing COVID-19 crisis is making measures countering the possible outbreak of the virus in any places of detention an urgent priority. The World Health Organization has indicated that “the risk of rapidly increasing transmission of the disease within prisons or other places of detention is likely to have an amplifying effect on the epidemic, swiftly multiplying the number of people affected.” In other words, “efforts to control COVID-19 in the community are likely to fail if strong (…) measures are not carried out in prisons as well.” Releasing persons behind bars without discrimination is one of the measures recommended by international bodies as an important step to lowering the risks of outbreaks. Other measures commonly used in fighting COVID-19, such as distancing and quarantining, are close to impossible to implement in places of detention or may have very significant negative side-effects. Hence the emphasis should be on limiting the number of persons in detention.

While the government was already preparing the Third Judicial Reform Package tackling change in the Law on Execution of Sentences, a rapid submission of the bill (Ceza ve Güvenlik Tedbirlerinin İnfazı Hakkında Kanun ile Bazı Kanunlarda Değişiklik Yapılmasına Dair Kanun Teklifi) was made to the Grand National Assembly last week. The adoption of the bill on 15 April 2020 will reduce the total number of people imprisoned by approximately one third. With Turkey’s prisons hosting approximately 294,000 people, releasing up to 90,000 prisoners will be in line with UN High Commissioner for Human Rights’ call for “governments and relevant authorities to work quickly to reduce the number of people in detention.” At the same time, it is disappointing, as has been expressed in a number of appeals by human rights organisations, that the measures under this law do not extend more widely and indiscriminately to all persons deprived of liberty with particular risk of the COVID-19 infection because of their age or pre-existing illnesses or conditions.

As this law only affects persons already convicted, we want to draw attention for one further category of persons behind bars: the thousands who are being held in pre-trial detention. Article 13 of the Constitution of the Republic of Turkey and Article 109 of the Criminal Code clearly outline that judicial control should have precedence over being arrested during the investigation process. Similarly, according to international human rights standards, clarified by ECtHR judgements, the legal principle of presumption of innocence until proven guilty and the right to liberty conclude that pre-trial detention should be a matter of last resort.  In the current situation, this argument becomes all the more urgent. According to information obtained from the Ministry of Justice, approximately 43% of the prison population are in pre-trial detention, so reducing the number of pre-trial detainees can make a significant contribution to alleviating the risk of outbreaks.

The (conditional) release of arrestees is only possible if a judge rules in this regard. Judges have the competence to release arrestees but keep them under judicial control, codified in Article 109 of the Criminal Code. (In the case of conditionally releasing suspects/defendants of violence against women and children, Law No. 6284 on Family Protection and the Prevention of Violence against Women (6284 sayılı Ailenin Korunması ve Kadına Karşı Şiddetin Önlenmesine Dair Kanun) should be applied to avoid bringing the alleged perpetrator and victim into the same closed space, and to take all other preventive measures to protect the victim when needed.)

Keeping COVID-19 risks in mind, prosecutors’ requests to arrest should come to end; and decisions to arrest by (Sulh Ceza) judges should end. Any continuation of decisions to arrest brings with it many risks. Prosecutors and judges applying alternative measures to arrest, which are codified by judicial control provisions, are vital in the times we find ourselves in. As a matter of fact, according to an explanation provided by the Ministry of Justice, as of this week, people in prison have started passing away as a result of COVID-19. This is an indication that the pandemic has reached prisons, and it is unfortunately an indication that the situation will continuously worsen.

The Council of Judges and Prosecutors (HSK) has delegated to courts the introduction of measures to respond to the pandemic, which includes postponing hearings. However, even if judicial proceedings and hearings of cases of detainees are not being postponed, the pandemic still leads to an increased risk to the right to life of detainees in the period in which suspects/defendants wait for their hearings.  Therefore, from this perspective, taking steps to reassess detention rulings, without waiting for hearings and to employ alternatives to pre-trial detention, is important.

In line with the right to fair trial, and the principle of non-discrimination, and echoing the Council of Europe’s Committee for the Prevention of Torture and Inhuman or Degrading Treatment or Punishment (CPT), we urge judges to make all efforts to “resort to alternatives to deprivation of liberty… Authorities should make greater use of alternatives to pre-trial detention…” The undersigned organizations urge the Council of Judges and Prosecutors (HSK) to issue clear guidance to local courts that pre-trial detention should in principle be avoided in line with international law.  This is a general principle that has become even more important because of the pandemic, in which all risks and violations of the right to life must be avoided. 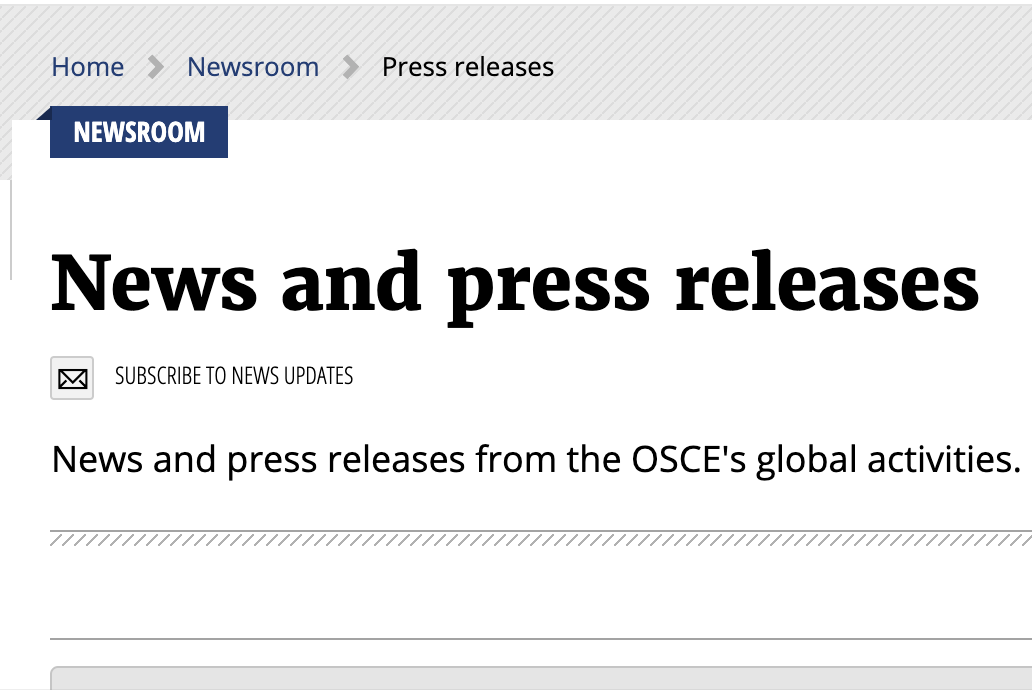 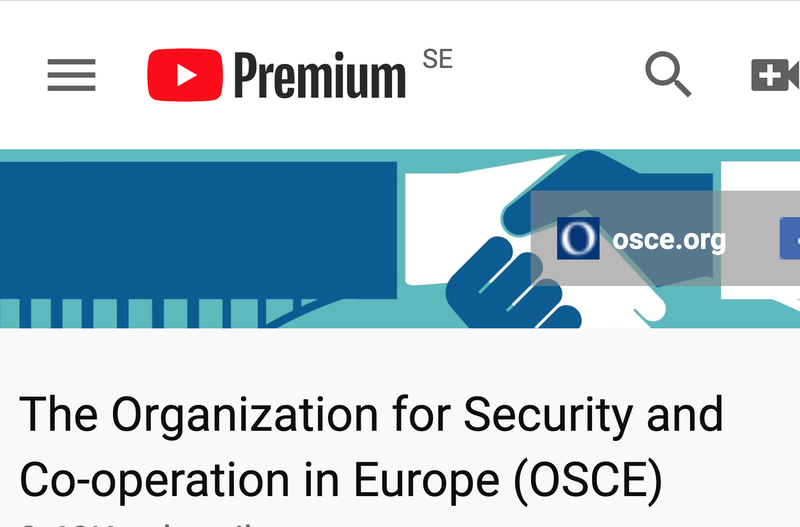 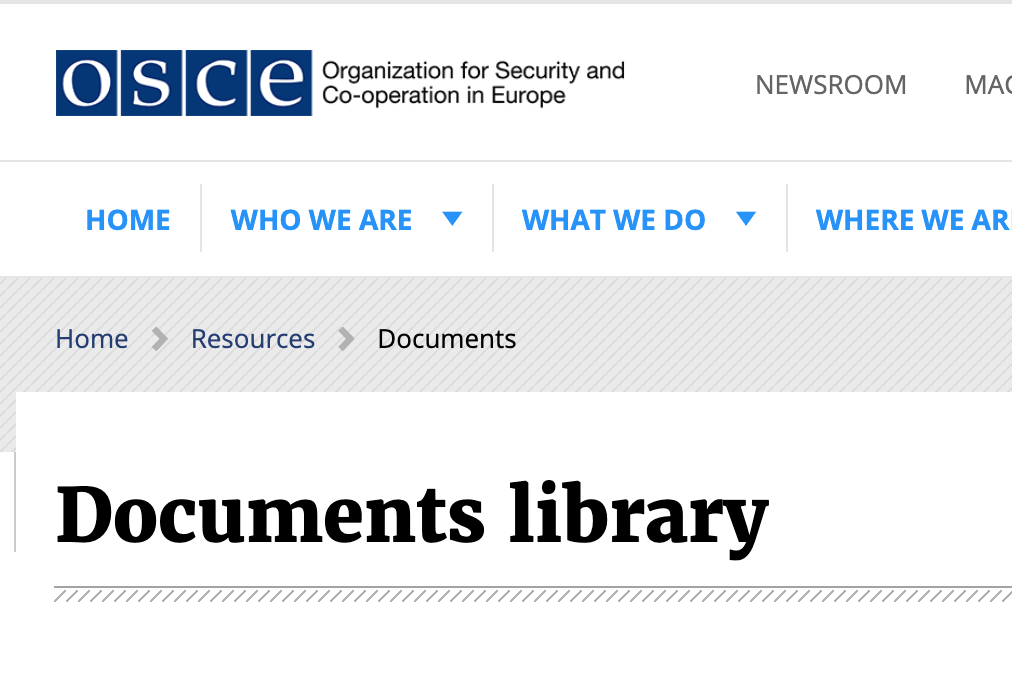 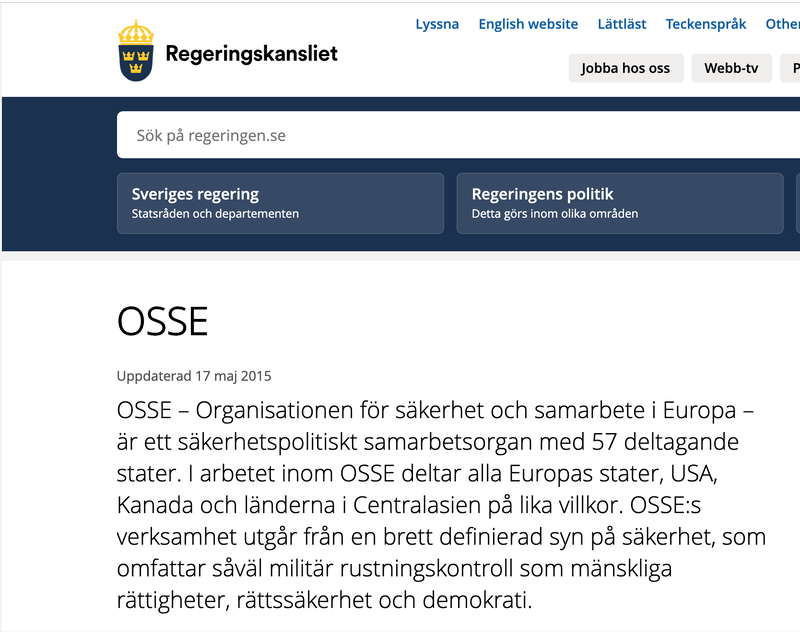 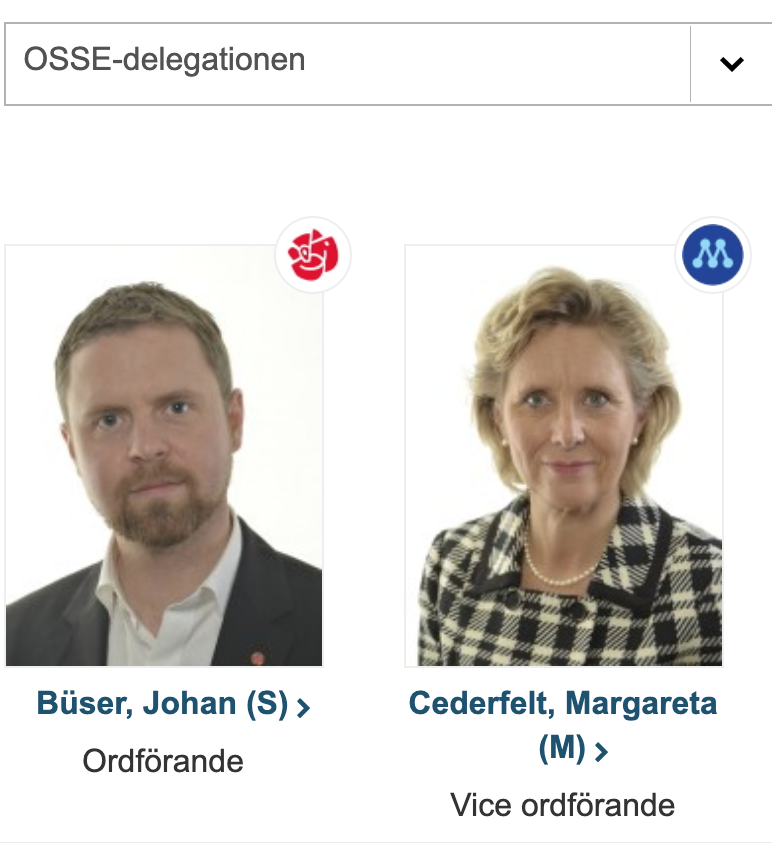 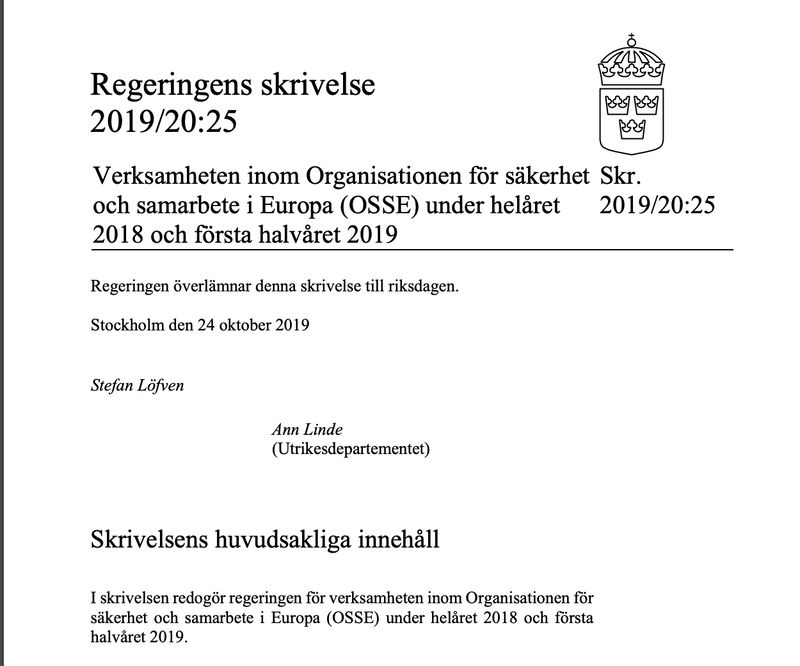